Excerpt: The Hall of Fame, recognizing the most influential individuals the captive insurance industry has produced or been served by, over the past 50 years, was launched in December 2016 with 13 inaugural inductees.

The captive industry, innovative in nature, has been fortunate to be home to many talented and hard-working individuals. A further six professionals have been added this year, taking the total Hall of Fame count to 19.

“After launching our Hall of Fame more than a year ago, we were approached by multiple stakeholders in the industry who wanted to put other names forward,” Richard Cutcher, editor of Captive Review, said. 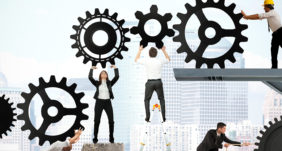 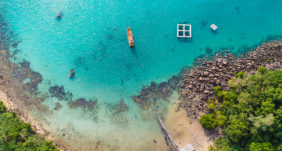 Trade Press
Cayman Islands: A Great Place to Do Business 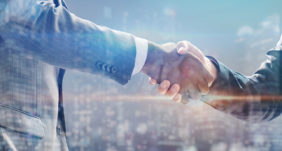