Commercial insurance premiums have been nothing if not consistent for the last four years: For the 17th consecutive quarter, the Commercial/ Property Casualty Market Index marked an increase in premiums. The Council of Insurance Agents & Brokers (CIAB) reported an average premium increase of 8.7 percent in the final quarter of 2021, down slightly from 8.9 percent in Q3 2021.

Like previous quarters in this ongoing hard market, accounts of all sizes experienced premium increases in Q4 2021. The latest quarter's premium increases were especially intense for mid-sized companies, however, with medium accounts reporting a 10.6 percent spike.

At Captive Resources, we tend to digest insurance news as it relates to group captives — which makes sense as we support more than 40 member-owned group captives. One of the group captive model's major benefits is how well it can insulate member companies from market volatility. As stakeholders in their own insurance company, group captive members are less susceptible to the ever-increasing and unpredictable costs imposed by conventional insurers year after year.

There are also several components of the structure of the group captives we support that can help control costs, including:

“To the extent that market pricing is moving upward due to underlying loss dynamics for the industry, group captive rates may ultimately move upward to some extent, but at a much slower pace,” according to Mike Foley, CEO of Captive Resources. “The pricing will be much more predictable, and the customer will understand the key driver of their insurance cost is their individual loss experience — which they can control.”

To find out just how much impact joining a group captive can have on companies, download our latest infographic: 72% of New Group Captive Members Save When They Join

Get the latest news and insights about the group captive industry 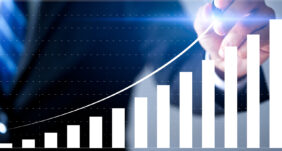 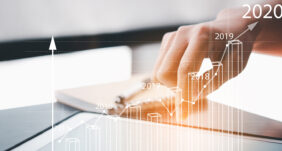