A Group to Suit Every Need: Group Captive Growth

This year has been excellent for group captives, with some of the best-known providers of group captive management in Cayman recording impressive growth. Cayman Captive reports.

Excerpt: As with all data relating to captives, precise numbers detailing the growth of the group captives sector are hard to come by. However, what evidence there is suggests the business has been growing strongly in recent years.

It has also been a record-breaking year in terms of new group captive formations, says Sandra Springer, senior vice president at Captive Resources.

“Robust growth continues in the group captives we work with, particularly in the number of new members joining,” she says. Over the course of the last year, nearly 500 new members have joined Captive Resources’ client captives, the company says. It has also launched eight new group captives in the last three years, of which five came in 2019. It now manages 40 group captives, all domiciled in Cayman. 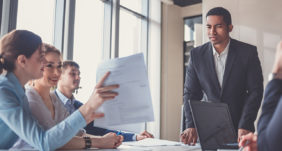 Trade Press
Protect and Participate with the Captive Investors Fund 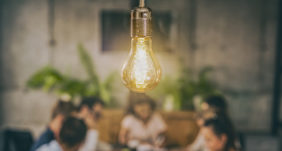 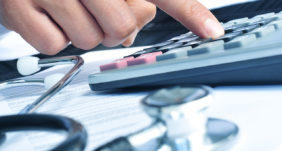