While there are many reasons to join, there is one overriding value proposition of joining a group captive supported by Captive Resources: Lowering your company’s total cost of risk.

For companies willing to invest the effort to proactively manage their risks, group captives offer a compelling way to lower their total cost of risk (including insurance costs). A group captive supported by Captive Resources (CRI) helps lower your company’s costs in multiple ways. Like a flywheel gathering steam, it’s the cumulative impact of what we do to support group captives and what the member companies do to improve performance continuously.

How a Group Captive Lowers Costs

Your Premiums are Based on Your Experience

Underwriters in the traditional market utilize pricing models which include multiple factors totally unrelated to the exposure your company presents. These factors include expected investment returns, underlying profitability of their book of business, and industry rates. In contrast, member-owned group captives determine your premiums based on your company’s actual loss experience and exposures to provide you with the price you deserve.

The group captives we work with attract best-in-class companies and then strive to make them even safer. So, rather than sharing risk with a pool of unqualified insureds, you know you’re in the good company of other like-minded, successful business owners who are committed to continual improvement. 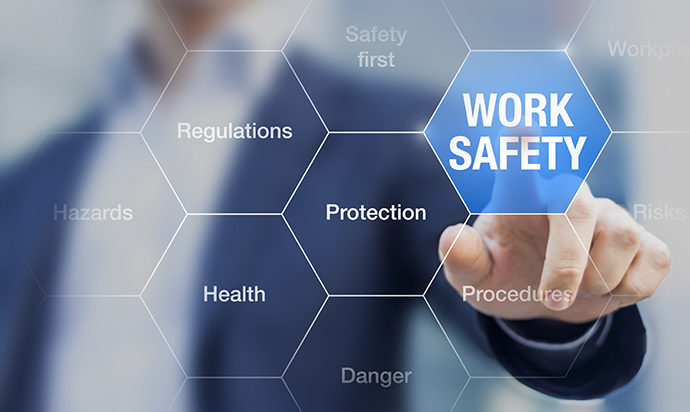 Group Captive Members are Safer than the Average Company

According to an independent study, companies that join group captives supported by CRI have safer workplaces with fewer fatalities and workers’ compensation claims. Download our infographic to learn more.
Download Infographic

Group captive insureds are stakeholders in their own insurance company, which gives members an inherent incentive to control operational costs. On average, 40 cents or more of every premium dollar that traditional insurers collect is allocated to operating expenses like marketing, commissions, and overhead. By comparison, group captives allocate, on average, only 32 percent of premiums to operating costs.

For companies with conventional insurance, unused underwriting dollars typically go toward the carriers’ bottom line — not so in group captives. As stakeholders in their insurance company, group captive members have added incentive to control risks and make their workplaces safer. Increased safety leads to fewer losses, which leads to leftover funds, which leads to increased profit potential for members. And over time, fewer losses can translate to lower premiums.

In group captives, safety pays. Member companies that effectively manage their frequency claims are rewarded with lower costs of insurance over time, as well as increased productivity from workers that are on the job a higher percentage of the time. Driving down losses translates to unused loss funds, which are returned to members in the form of dividends. In one study looking at 233 closed accident years across multiple captives, 98 percent of those years yielded a dividend payment for the captive members.