Banding Together: Keys to a Successful Medical Stop Loss Captive

Excerpt: Against a backdrop of increasing health insurance costs, the idea of banding together and taking control of costs is increasingly appealing to corporates, which are moving away from the traditional market and starting to explore the group captive model.

To be successful and outperform the traditional marketplace, incoming members need to be a good fit—they must be engaged and know that the group captive structure is right for them. This is according to Joe Parrilli, vice president, and Jim Merkel, senior vice president, at Captive Resources, which advises a group medical stop loss captive, currently with 83 members.

The captive has so far been profitable every year over a seven-year period, and Captive Resources estimates that there will be around 100 member companies in the captive by next year. 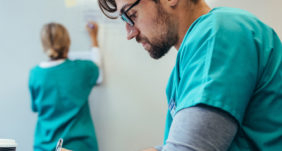 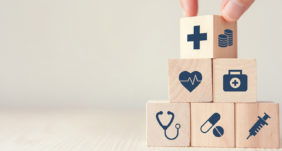