It’s December, which in the insurance industry can only mean one thing: ‘Tis the season for renewals. With January 1 looming, insurance buyers and sellers are especially sensitive to premium costs, which have been trending in the wrong direction for quite some time. Average commercial insurance premium has been increasing for 20 consecutive quarters, according to The Council of Insurance Agents & Brokers (CIAB).

Typically, when we cover this report, we recap the findings and offer our analysis from our perspective as group captive consultant. In this article, however, we look at why average commercial insurance premium continues to soar by examining four socioeconomic factors that CIAB cited in their report — economic inflation, social inflation, climate change, and post-pandemic routine changes.

But it won't be all gloom and doom. After detailing how those factors drive insurance premiums, we explain how our member-owned group captive model is uniquely suited to help companies escape the volatility of the conventional market by taking control of their insurance programs.

According to estimates from McKinsey & Company, the rising prices of goods contributed to about $30 billion in excess lost costs in 2021.

While not directly cited in CIAB’s report, social inflation is a close relative to the economic variety, and the two often coalesce to drive premiums higher. Social inflation relates to the legislative and regulatory trends impacting insurance.

According to the Insurance Information Institute:

“Unlike general economic inflation, which insurers can mitigate using pricing models and loss reserves, social inflation can arise from factors that are difficult to foresee, such as rising costs from:

While social inflation may be tougher to measure, there is ample evidence of its impact on claim costs. According to a report from the American Transportation Research Institute, average verdict sizes increased by 867 percent from 2010 to 2018, from roughly $2.3 million to $22.3 million.

Many of the CIAB report's respondents pointed to a surge in natural catastrophes impacting the commercial property market in Q3 2022, including Hurricane Ian, flooding, and wildfires.

Following two-plus years of remote learning, shopping exclusively online, and working from home, many Americans are returning to something resembling their old ("new normal?”) routines. This post-pandemic transformation (reversion?) has led to a resurgence in retail therapy and daily commutes, which means more vehicles on the road.

An influx of rusty drivers corresponded with a reported uptick in claims in Q3 2022 compared to Q2. According to the CIAB, "while increased claims costs do not necessarily directly correlate to increased premiums, high claims payouts can often influence rates as carriers seek to mitigate losses.”

How Group Captives Address These Factors

While these factors have had significant impacts on the insurance market in their unique ways, they are far from new phenomena. The issues impacting insureds today are not unlike those facing the market when we developed our member-owned group captive model almost 40 years ago. Like most significant innovations, necessity was the mother of this invention. Catalyzed by the exorbitant premiums of the 1970s, our founders needed a model that would afford insureds greater control over their cost of risk, regardless of market conditions.

Throughout the years, we’ve refined and updated our model to address the ever-evolving challenges that permeate commercial insurance. Here are just a few of the ways our group captive model helps companies avoid the turmoil of the traditional market:

If you’re interested in learning how your company can take control of your insurance program and lower your total cost of risk, contact Captive Resources today. 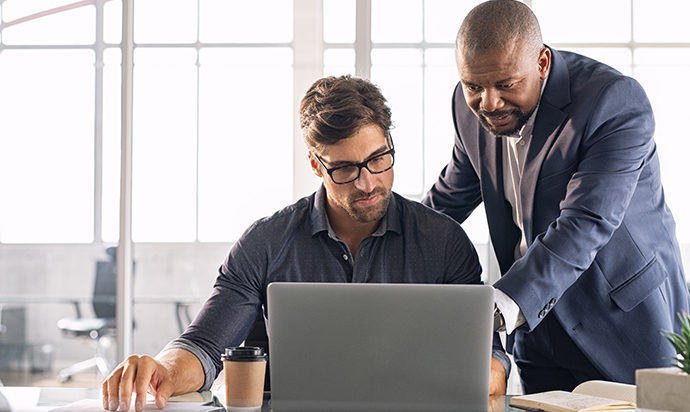 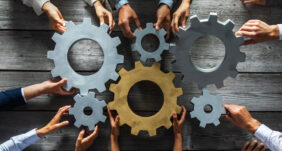 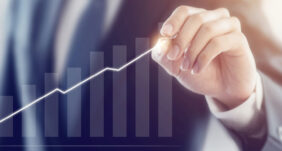 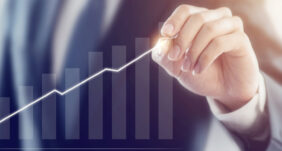