Nick Hentges Recognized for His Outstanding Contribution to the Captive Industry

Chicago, IL — October 21, 2021: Last night, Captive Resources’ co-CEO Nick Hentges was honored for his Outstanding Contribution to the Captive Industry at the 2021 US Captive Review Awards. The prestigious honor is dedicated to an individual who has gone above and beyond in serving the captive industry and has continuously shown to be a great leader.

“I want to thank my colleagues at Captive Resources. We’ve worked hard to build a company that supports the captive industry,” Hentges commented in his acceptance speech. “I’m really committed to this industry — all three of my children are in the industry — so it means a great deal to me to be recognized for this award.”

While presenting the award, Nick Morgan — Commercial Director of Pageant Media — praised Hentges for his dedication and contribution to the industry and Captive Resources.

“Nick is widely respected and admired for his leadership abilities by clients, industry partners, and his Captive Resources colleagues,” Morgan said. “He is approachable and accessible and continues to build a culture of respect, empowerment, and opportunity. His dedication, customer-focus, and strategic management have positioned Captive Resources’ client captives for continued growth and success, well into the future.”

Congratulations to Hentges for the well-deserved honor. With this recognition, Hentges joins previous winners of the award who have all made significant contributions to the captive industry. Recent winners of the Outstanding Contribution to the Captive Industry award include:

Captive Resources also made the shortlist in another award category — Captive Collaboration Project. The award was new this year and “celebrated companies for creative and innovative solutions delivered through truly synergetic approaches.” While the top honor went to another company, Captive Resources’ work was Highly Commended, the only such recognition of this year’s awards.

About the Captive Review Awards

Hosted by Captive Review, the US Captive Review Awards rewards providers of captive insurance products and services who have outperformed their competitors and demonstrated the highest levels of excellence over the past 12 months.

Captive Resources provides mid-market companies with the ability to become insurance company owners rather than insurance buyers and lower their total cost of risk. We do this through the creation, development, and oversight of member-owned group captive insurance companies. We currently consult to 42 group captives with 5,400-plus member-companies and more than $3 billion in annual premium. We support every aspect of the captives we advise, from claims advocacy to operational oversight, risk management, financial services, regulatory compliance, investment services, and more. 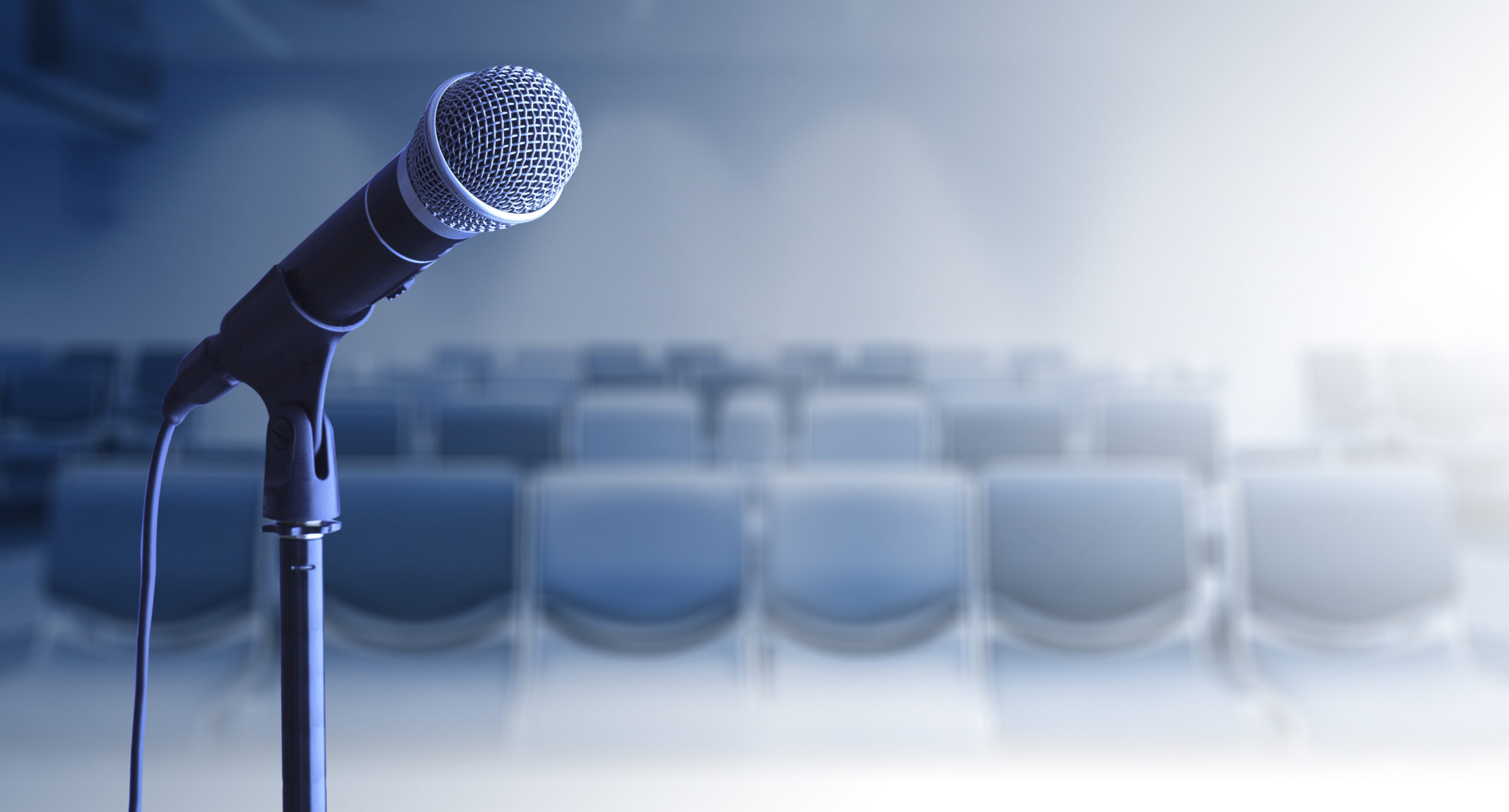 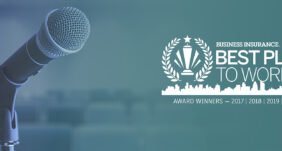 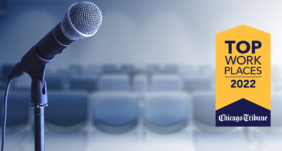